The Beast From the Back of the Bus Amazon review:
Cal writes very well and knows his subject intimately. The result is a hilarious, sometimes harrowing look at touring, live performances, and all that goes with fame and fortune in country music. I can only hope Cal continues to write.

Chevy Summer Amazon review:
Summer 1963, Calhoun Ohio, small town America...... Where there are, girls, cars, baseball, cute girls, and Murder Number One. 1963 also has, rock-n-roll, trying to look cool, High School, more girls in short skirts,dances, fistfights, Drag Strips, "getting some" in the car, last dance call, Wally and The Beaver, Bikers, Beatniks, strip clubs, local Police after teens, Fizzies, Beer, sneaking out, "first time", drag racing for pink slips, fake ID's....... There is Nick Palidino, Calhoun's "Fonz", King of the Drag Strip with his cherry red '55 Chevy. Then there is Murder Number Two..... Vito Siri, local Mob "businessman", into gambling, and starting into the drug trade. And Murder Number Three happens, as Vito is shot and killed, in his own Club. Great, Throw Back Story, to end the summer with. You can still hear.......Goodnight Sweetheart........

Steel Guitar Insanity Amazon review:
This book is a great insight into the life of a Nashville road musician, as well as a great pedal steel guitarist! Cal nailed it describing the ups & downs of the professional music world. 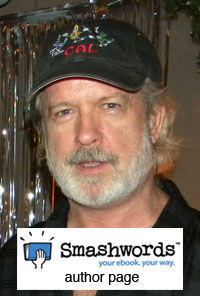 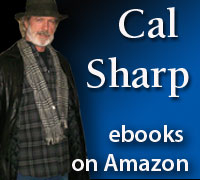 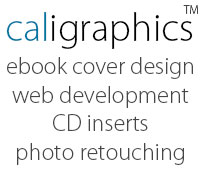 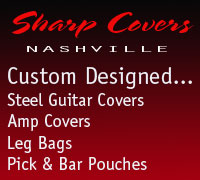 I've written articles for two Nashville newspapers, The Tennessean and The Banner, and for Country Music Magazine, Guitar Player Magazine, Music City News and a few other publications. I've had two short stories in Alfred Hitchcock's Mystery Magazine and I do a blog at Steel Guitar Insanity. Now, in the era of ebooks, I have two murder mysteries and a commentary on musicians and the music business published. Here's my author profile at my publisher, Smashwords, and my page at Amazon's Author Central. Some of my music articles are at Ezine Articles.

Host your site at YRHost